Michael Smith is one of the most respected talents in the industry today with an international profile of residential, hospitality and commercial clients. He’s been named the Designer of the Year by Elle Décor as well as having been named five times to Architectural Digest’s “The AD 100”. He has also been the White House decorator since 2008 and is responsible for the 2010 makeover of the oval office. He currently lives in Madrid, Spain with his partner, past United States Ambassador to Spain, James Costos.

“My inspiration is my clients and their vision, ”The California-based designer told AD in 2010. Clearly, it’s a winning strategy, because among his loyal clients are Hollywood heavy-hitters, business titans, media personalities, and, perhaps most notably, the Obamas.

‘What I have always loved is the idea of combining history, architecture, and personality,’ explains the award-winning designer, whose signature style is a seamless blend of classic English country house, European classicism, and American modernism. ‘I’ve always been a history obsessive and have always wanted to do something that puts that into practice.’ Here are a few images of his work. Images courtesy of: Michael S. Smith 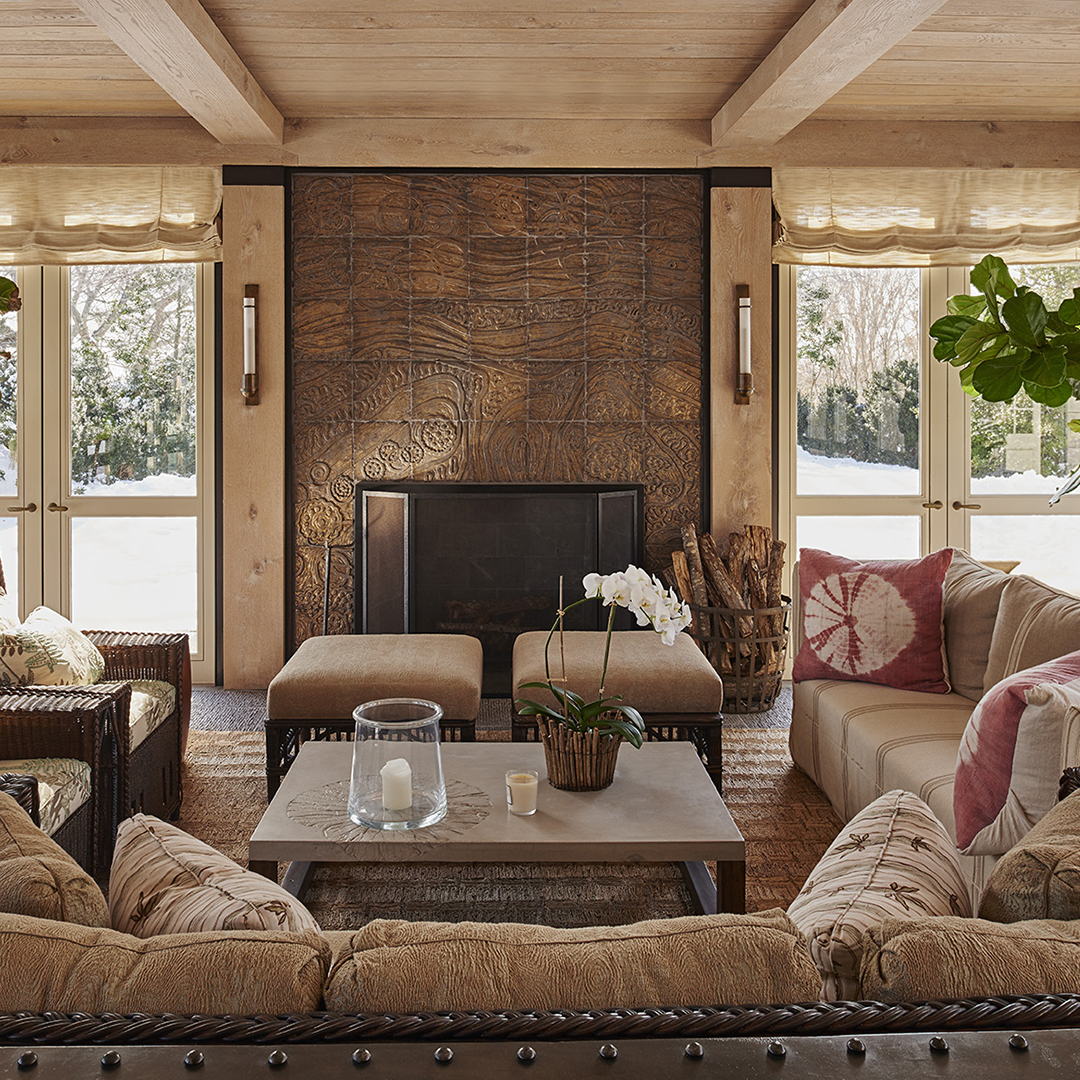 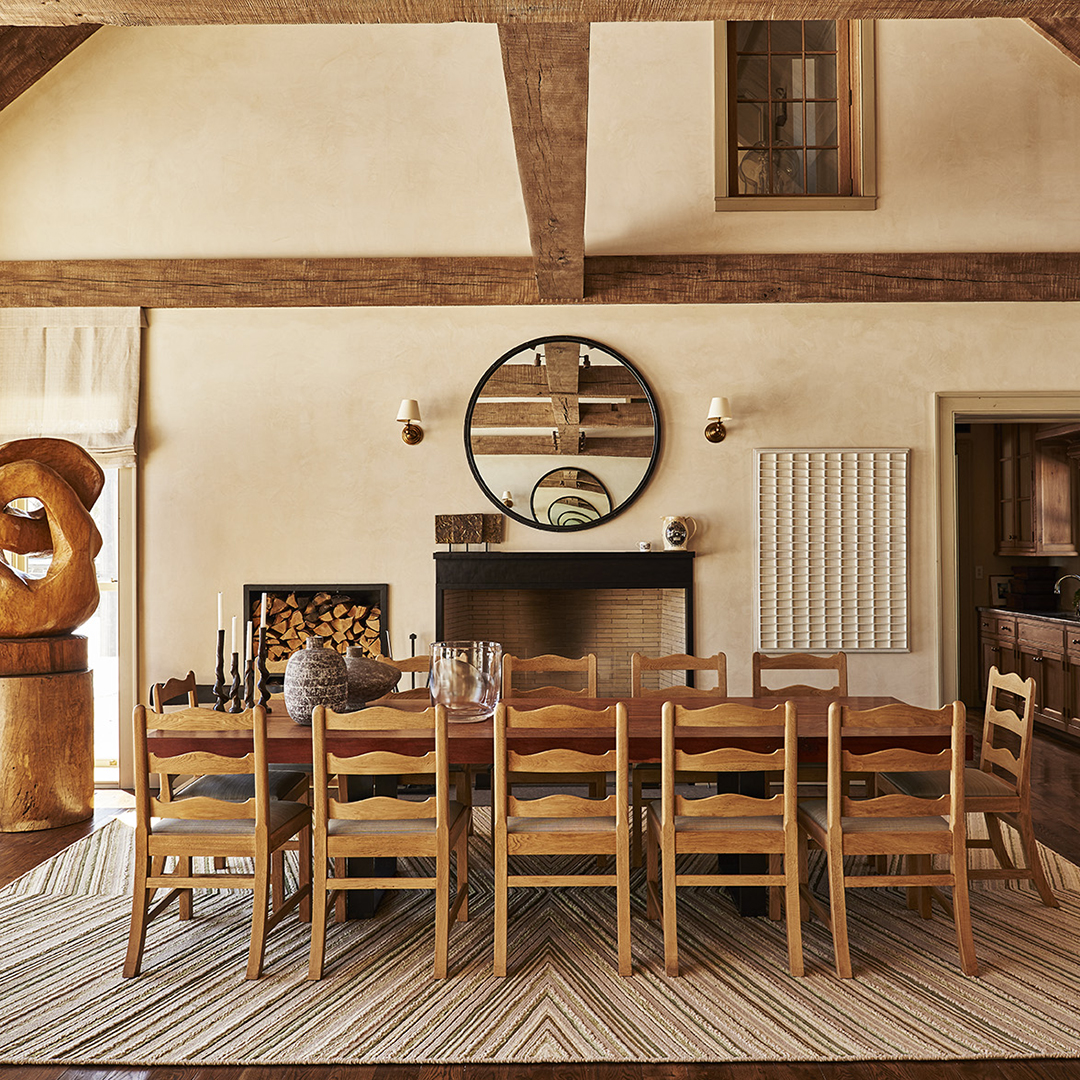 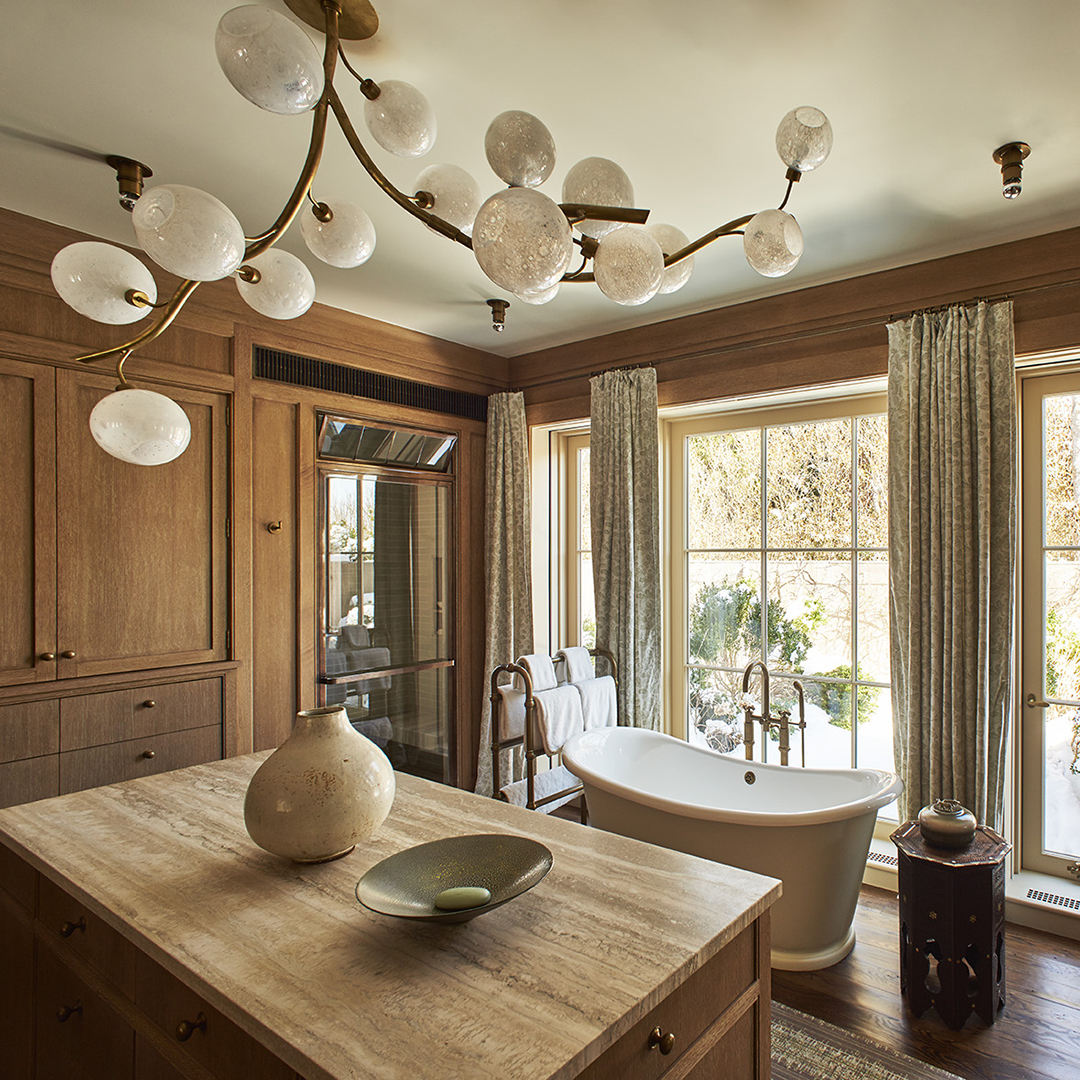 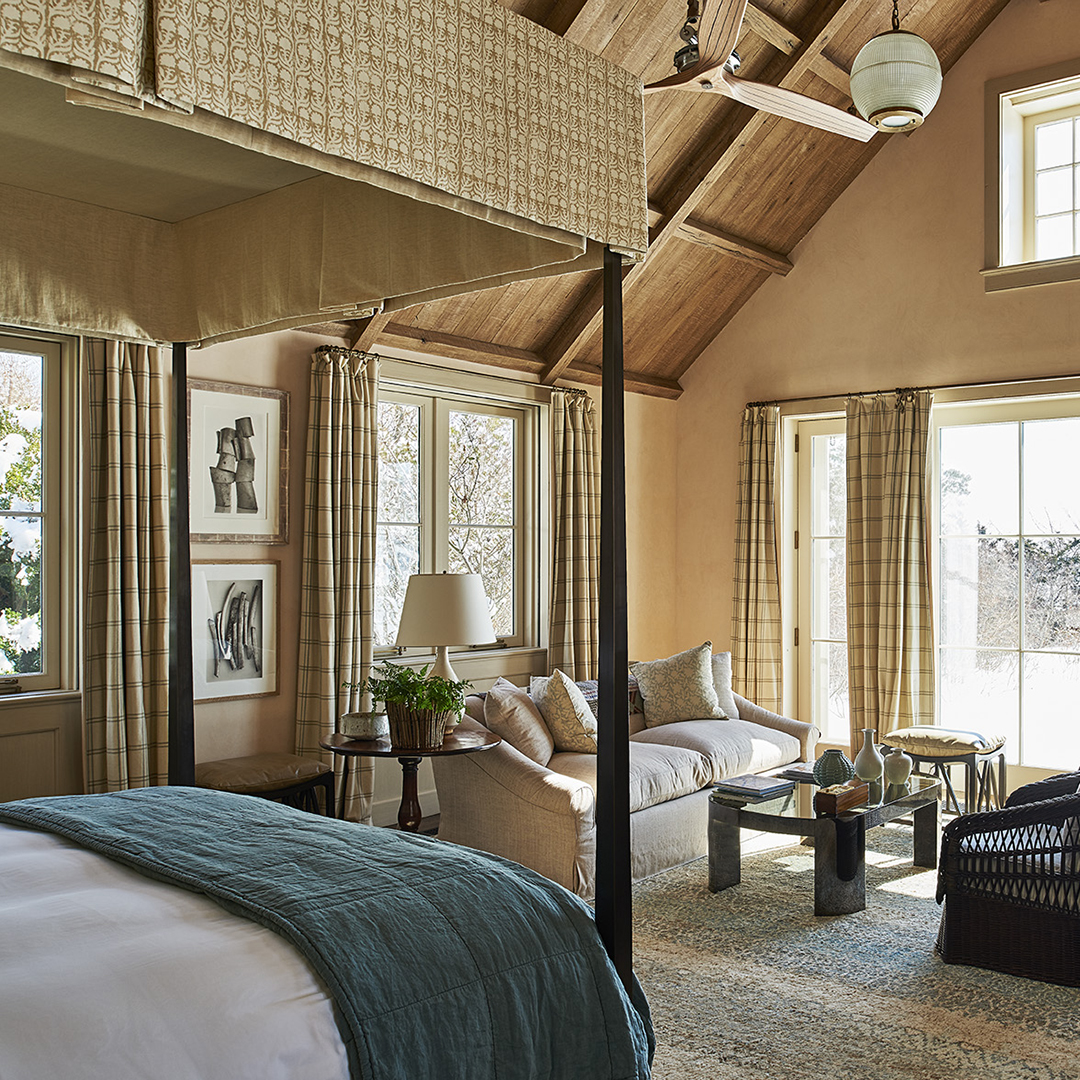 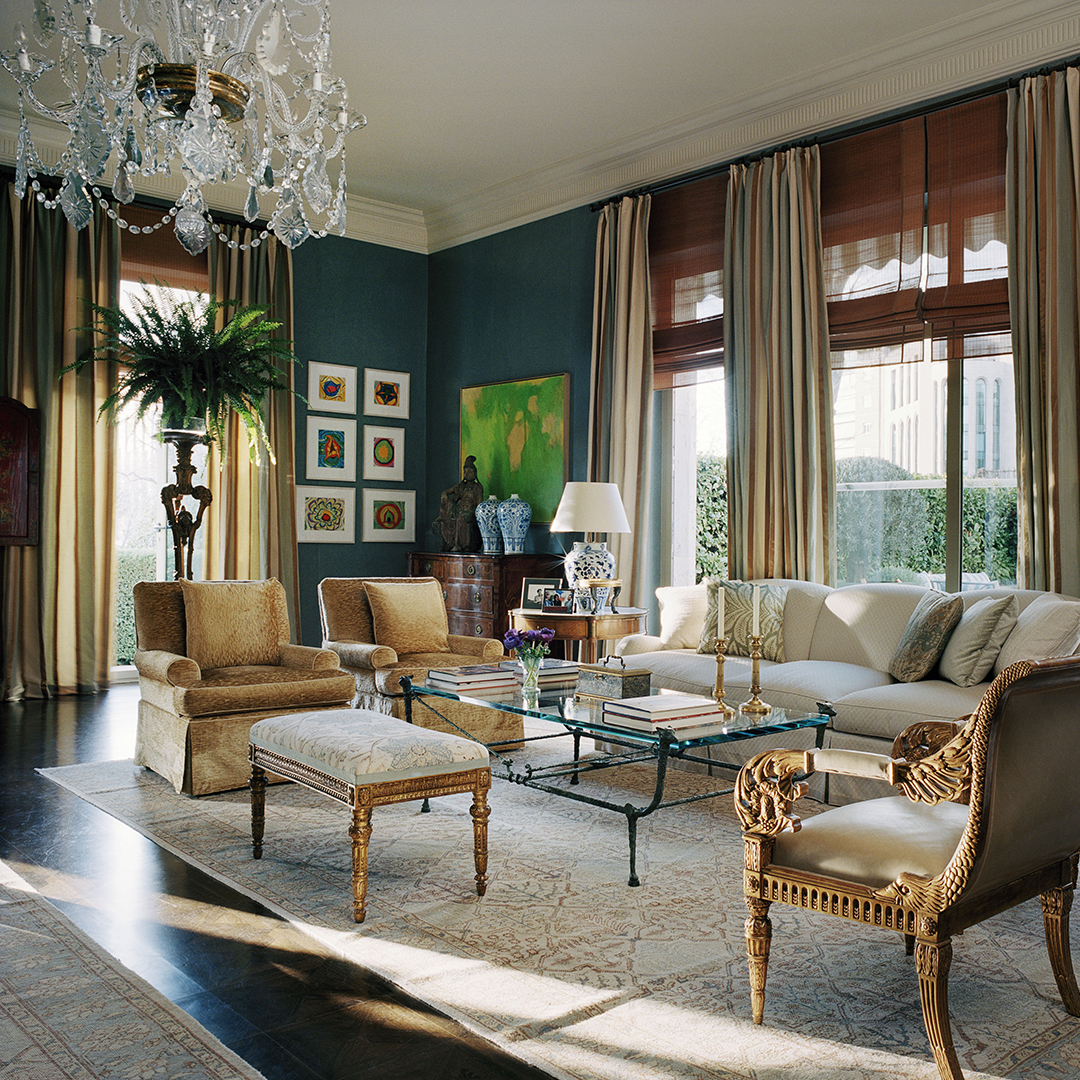 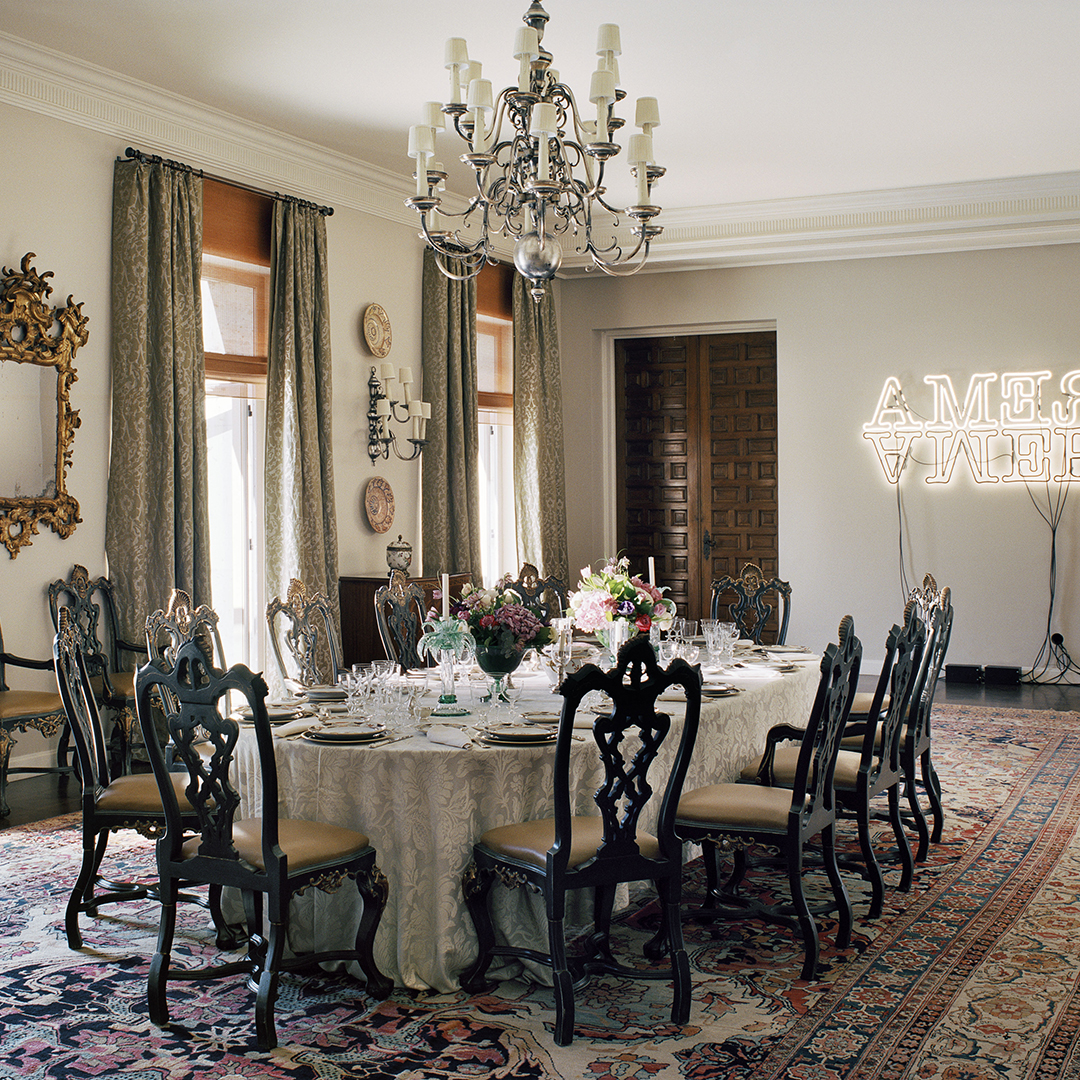 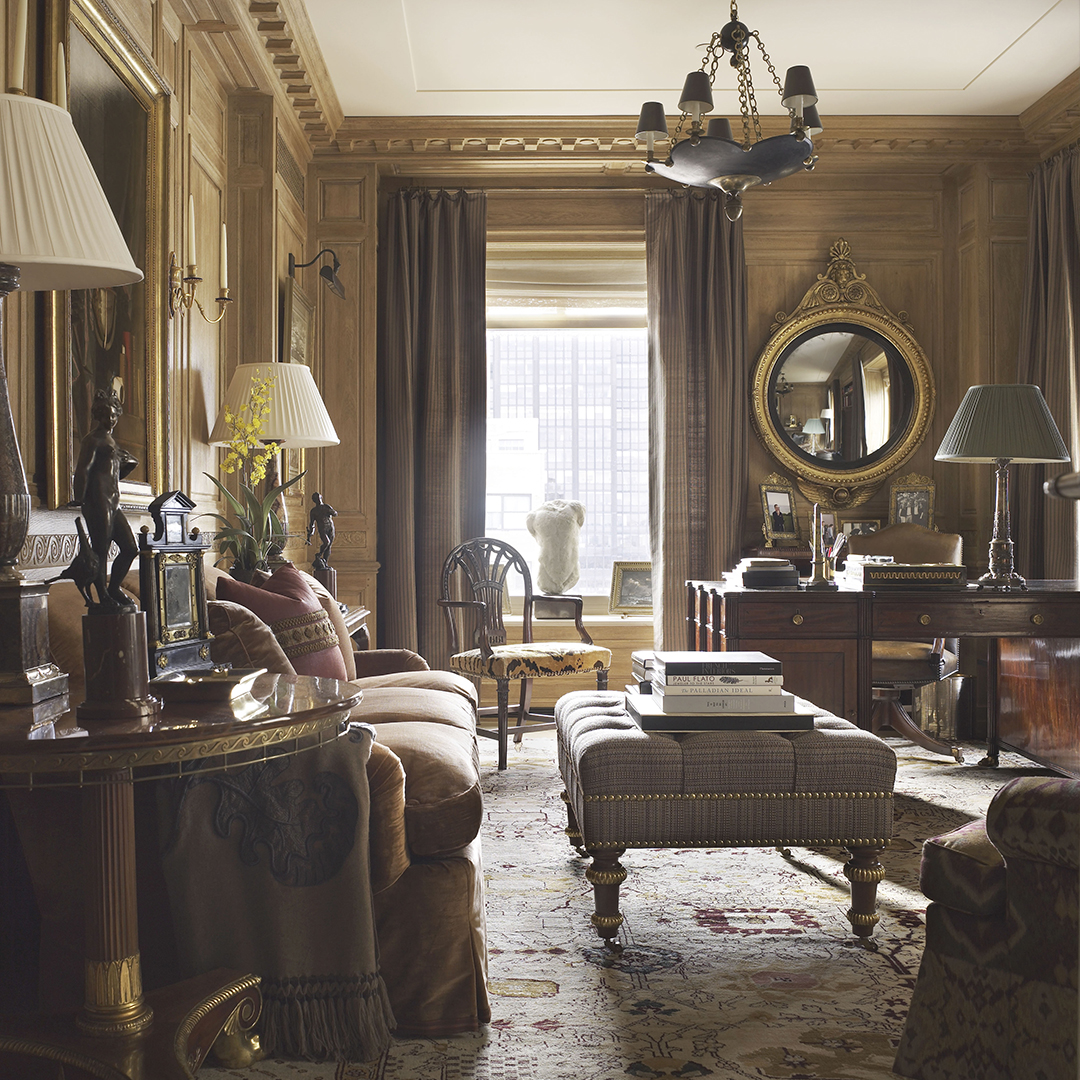 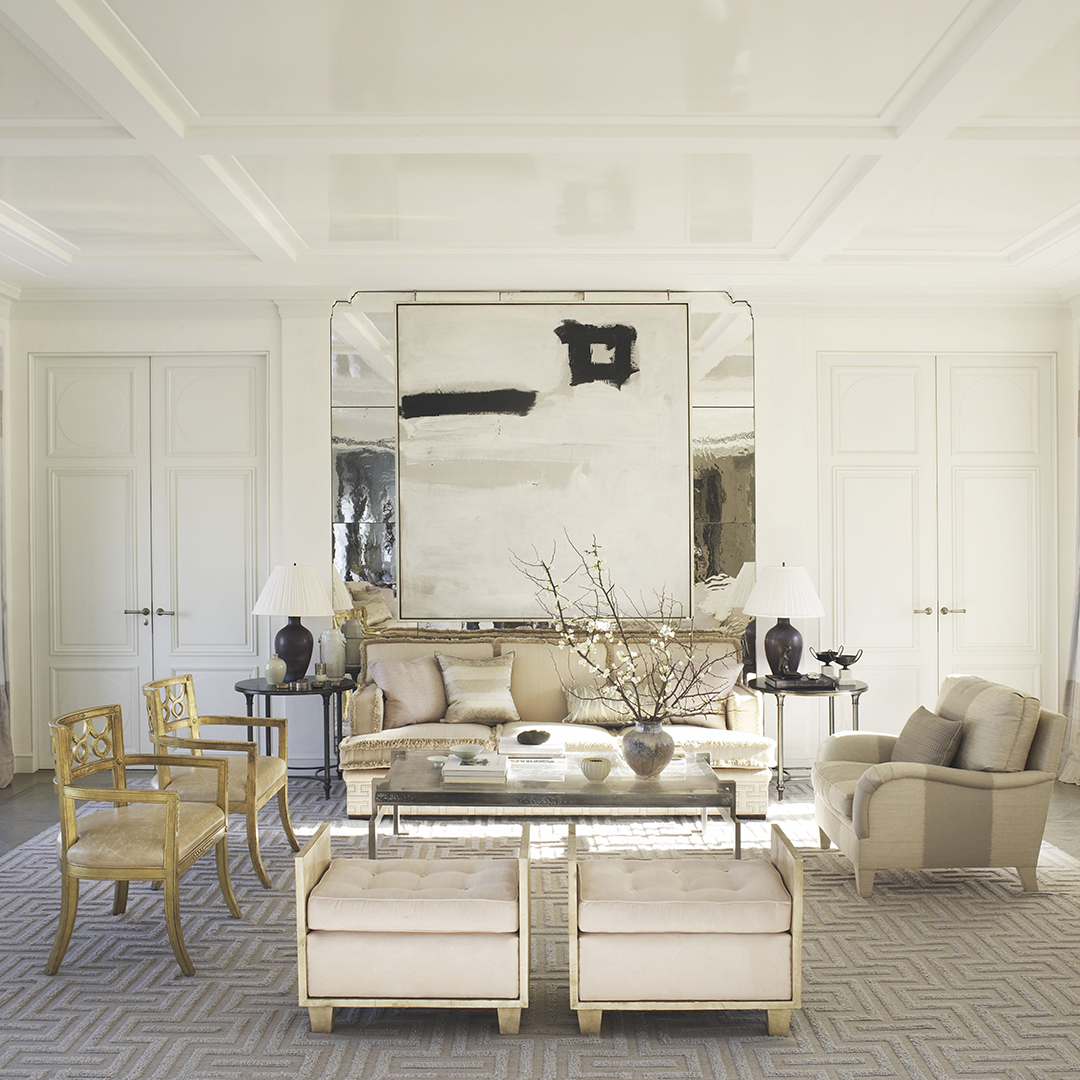 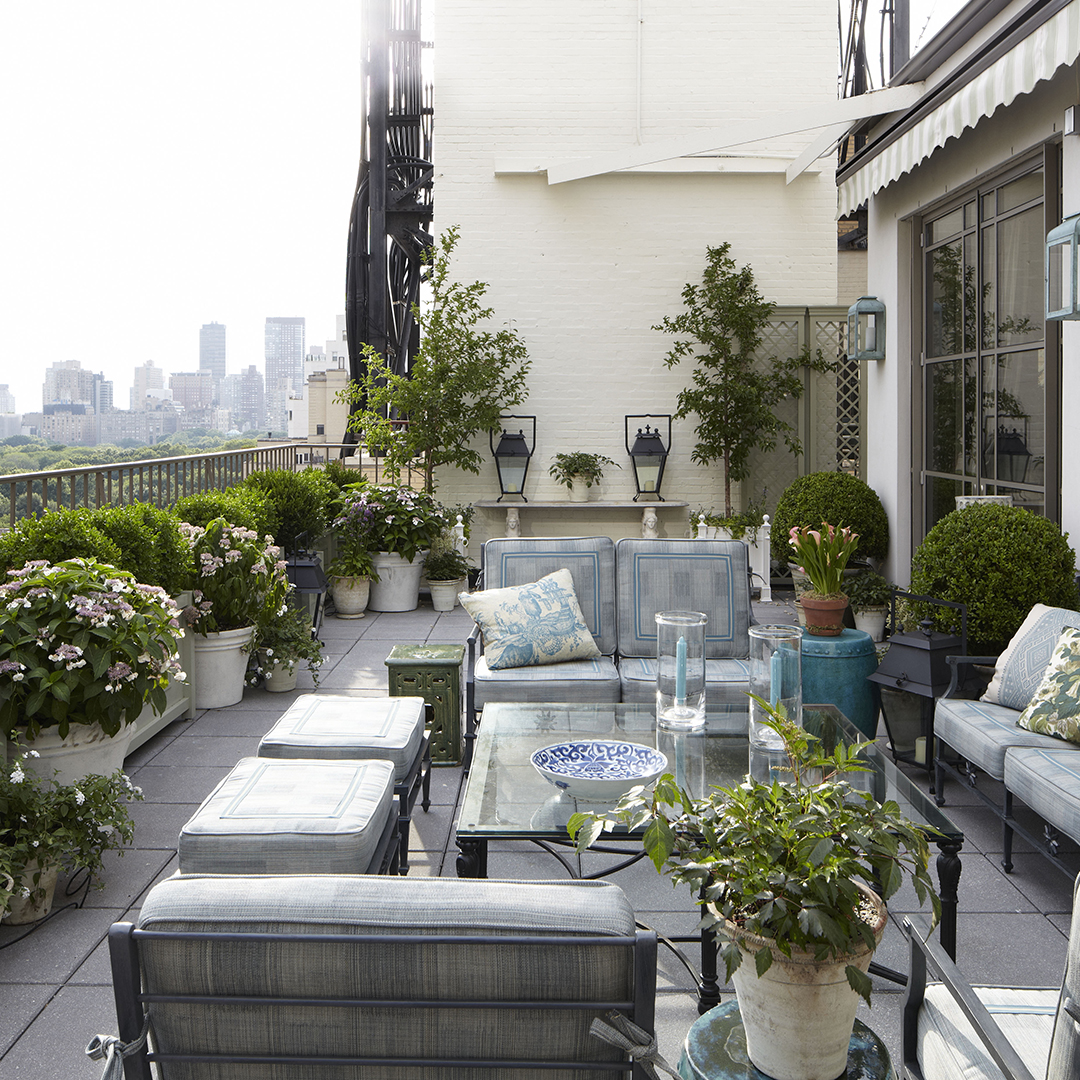 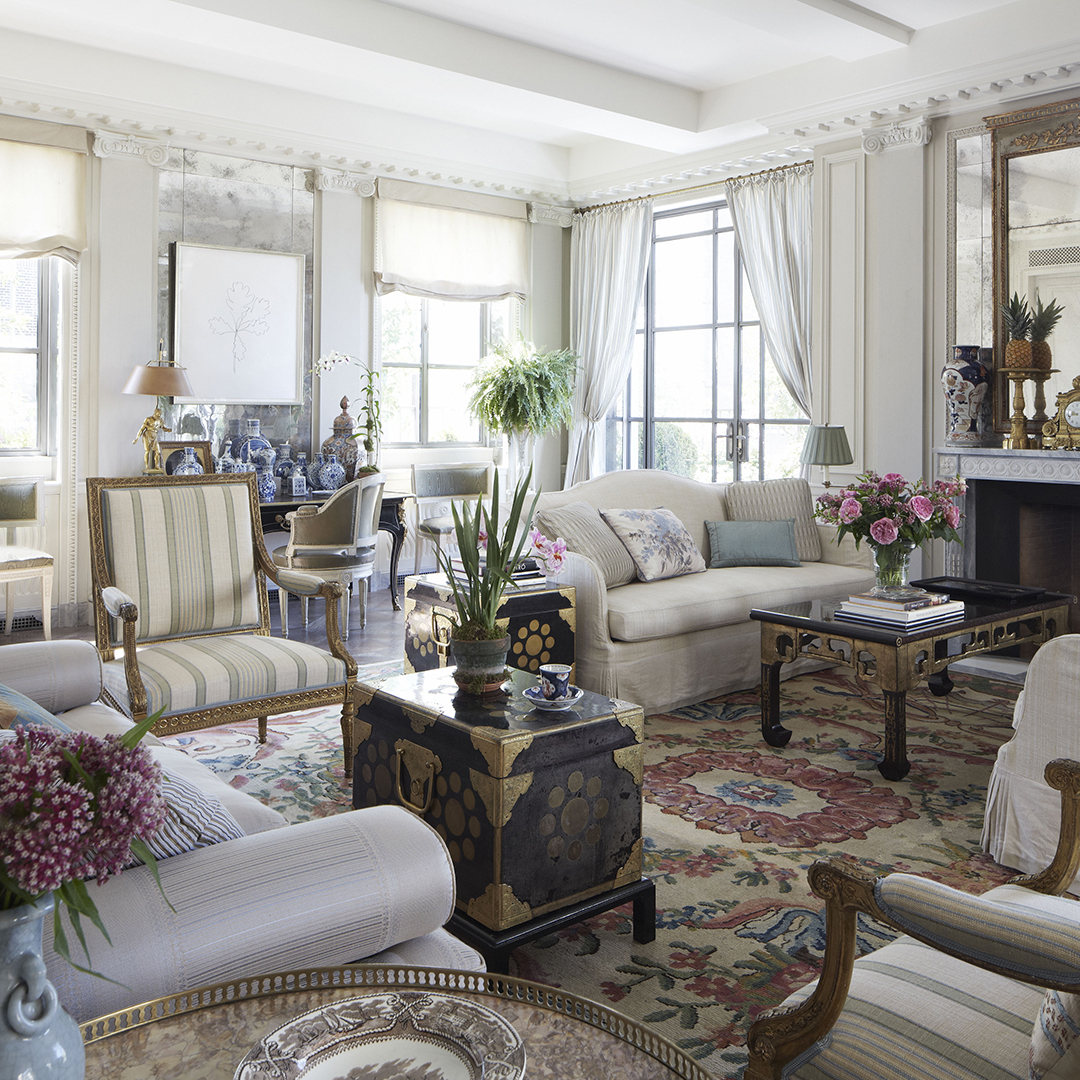 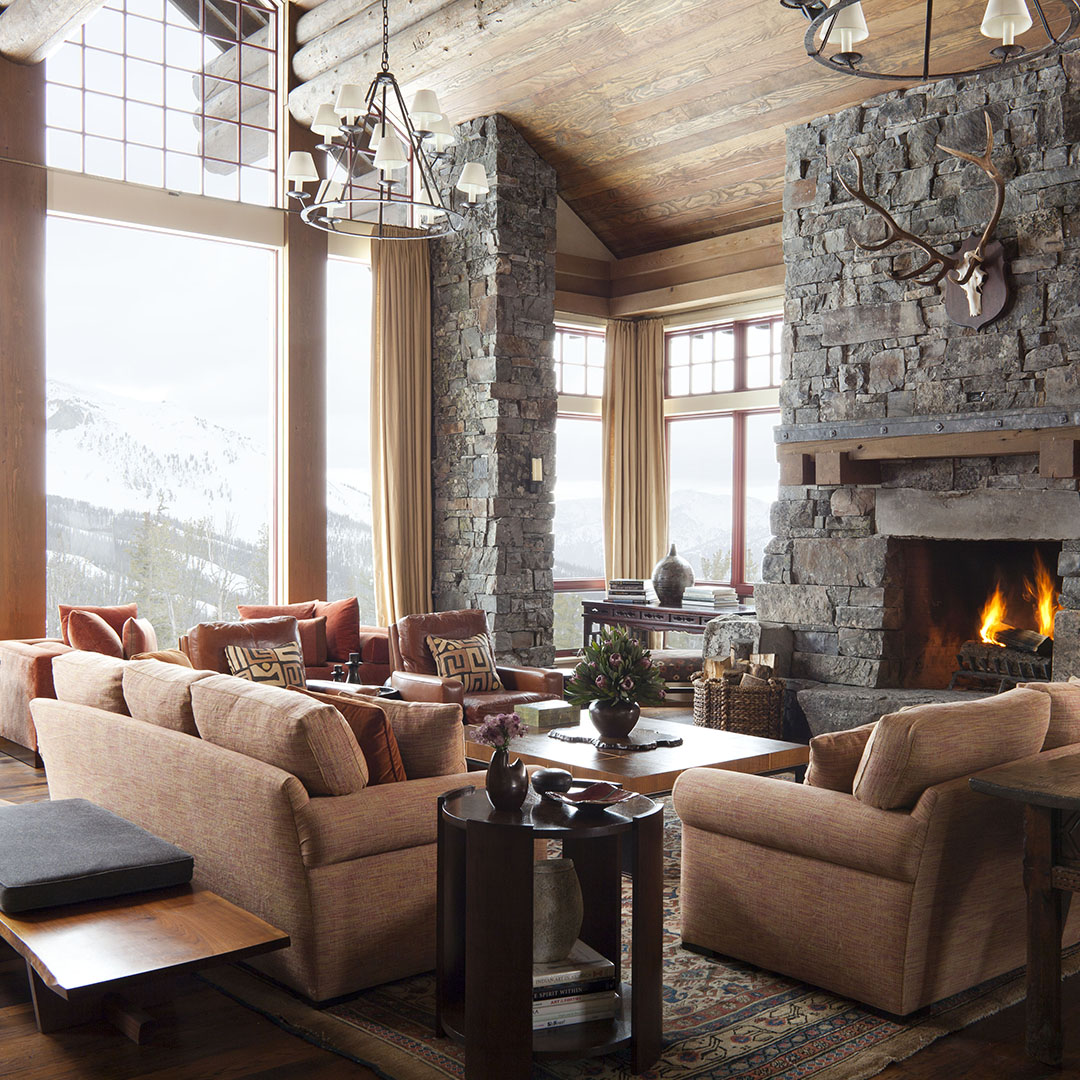 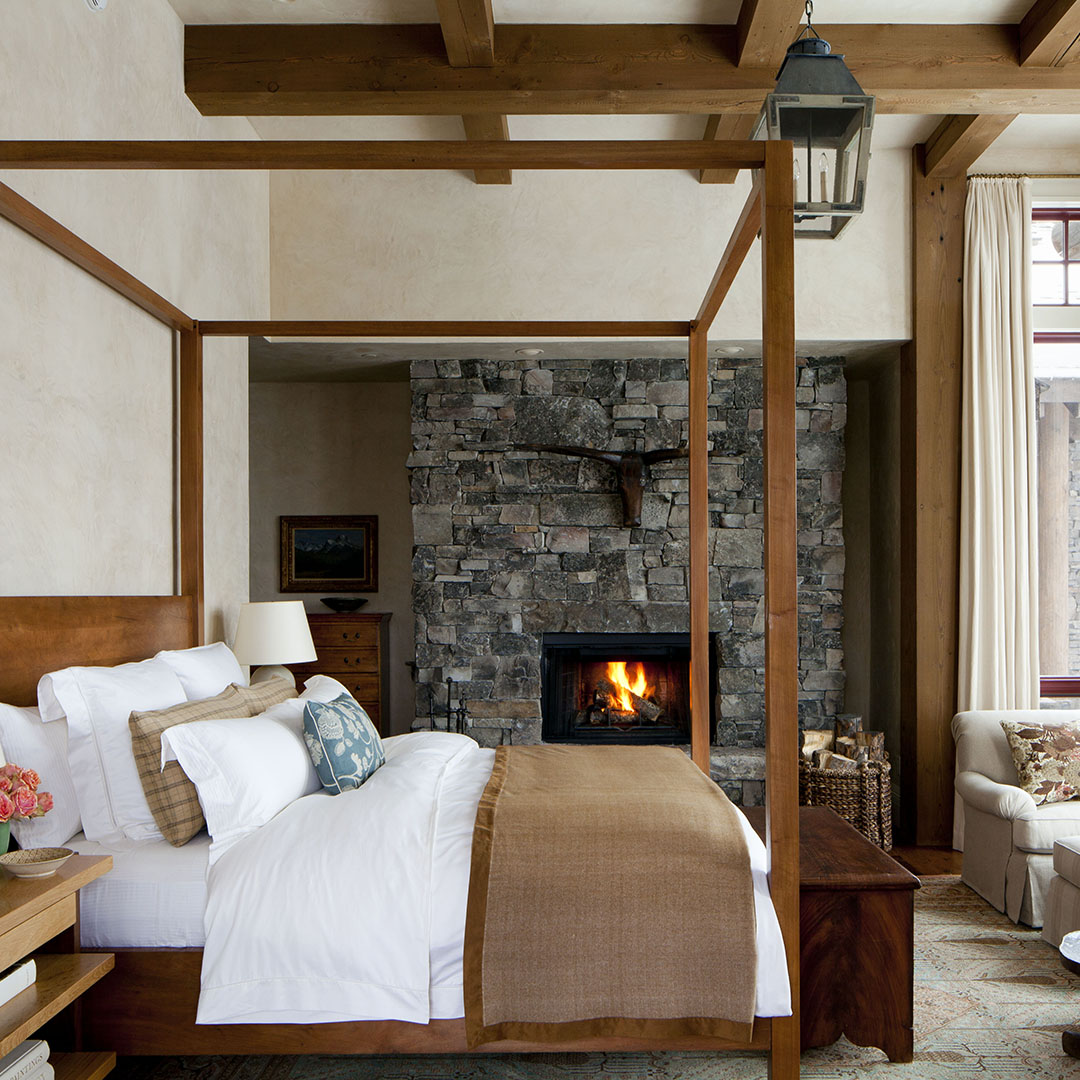 Patio Design Ideas Turn Your Backyard Into Your Personal Oasis with These Decorating Ideas Patio Design Ideas: It's that time of year again when many of us are looking to refresh our outdoor areas [...]

Home Office Ideas Looking for home office ideas? There are many ways in which 2020 has changed the world around us on a grand scale. Work culture has been redefined as a result of [...]

Interior Design Style Quiz   Any time a designer meets with a new client, they generally take time to help them navigate through the different styles of design. It helps them to discover what [...]

EICHHOLTZ Luxury Home Furnishings EICHHOLTZ is a renowned design brand in the international interior design world. The company was created 20 years ago by Theo Eichholtz and has enjoyed a spectacular growth since the [...]

Arhaus Fall 2020 Catalog The Arhaus Fall 2020 issue is out and it’s filled with unique styles, new arrivals, and plenty of design inspiration from their time. LAUREL CANYON DESIGN A [...]

About the Author: Tracy

Hi Everyone! Welcome to my blog! I'm an Interior Designer and the Editor for Buyer Select. When I'm not blogging or designing, I love spending time with my family and hiking. I hope you enjoy the posts, and please feel free to leave a comment or ask any questions you may have. Enjoy!
Toggle Sliding Bar Area
Page load link
Go to Top